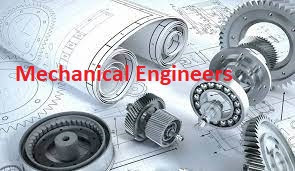 Hi all,
This article is written based on practical experience..If liked, share with others, or any suggestions leave in comment box.

1.What do you mean by Statics? It is the branch of Engineering Mechanics which deals with the forces & their effects, while acting upo...